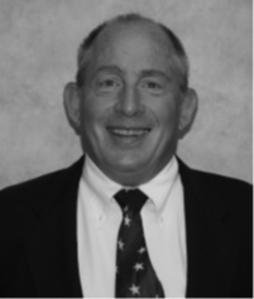 After graduating from Horace Greeley High School in Chappaqua, New York in 1963 (as a classmate of Steve Kroft of CBS News), Tom Rochester attended and graduated from Case Institute of Technology (now Case Western Reserve University) in Cleveland, Ohio in 1967 with a B.S. in Chemistry.

He has been involved in metal finishing since 1978.  As Plant Manager for 3M in Rockville, Connecticut, he was instrumental in the development of mechanical plating products and processes, acid chloride zinc processes and products (Kenlevel I, II and III, the first acid chloride baths sold in the United States), and post-plate finishes.

He was the first to discover and publish (in Plating and Surface Finishing in 2007), the now-accepted theory that trivalent passivates function by generating hexavalent chromium during the corrosion process.

He considers himself fortunate to be one of a small percentage of people who are long-term survivors of pancreatic cancer, having had a Whipple Procedure in 2010 at the Cleveland Clinic.

In his spare time he enjoys tennis, golf, cycling, skiing and a host of other recreational endeavors.  He lives in Jackson, Michigan and Fort Myers, Florida.